The Texas License-To-Carry Proficiency Test is not a difficult shooting test to pass. It is a timed test designed with plenty of time to take your shots accurately. 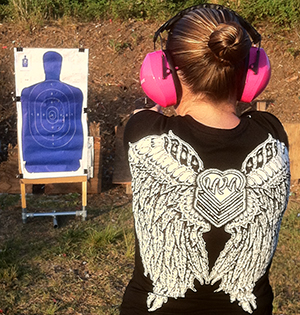 There is no minimum caliber to legally carry as long as it is a legal pistol. We require at the minimum a .22 caliber pistol to qualify.

There is no longer a classification of concealed handgun license. If you qualify with a revolver you can carry a semi-automatic.

Any student not following safe gun handling procedures on the range or in the classroom will be ask to leave the classroom and range. NO REFUNDS for safety violations.

The LTC Shooting test is fired at three distances:

The majority of students pass the proficiency test when they have completed shooting at 3 and 7 yards. However, all 50 rounds must be shot.

The Texas LTC shooting test passing score is 175 points out of 250 points or a score of 70%. The state allows for three chances to pass the shooting test.

Remember, I have had students pass the shooting proficiency test with flying colors who fired a gun for the first time ever when they took the test. 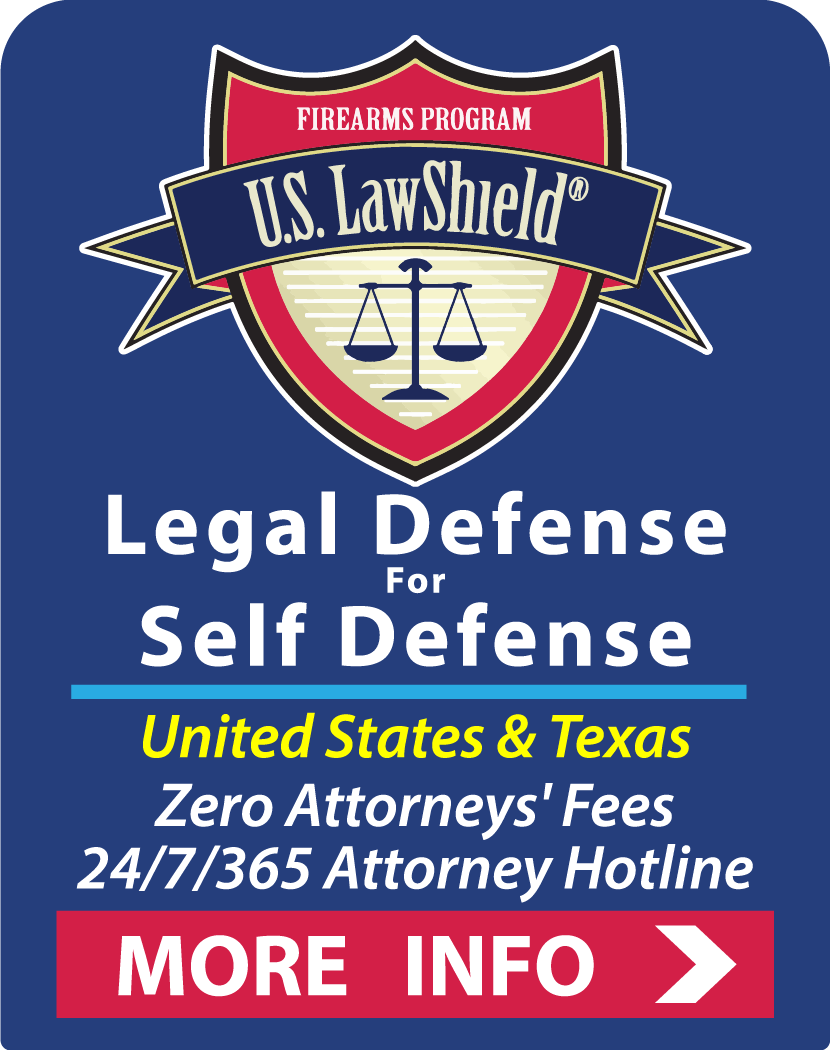 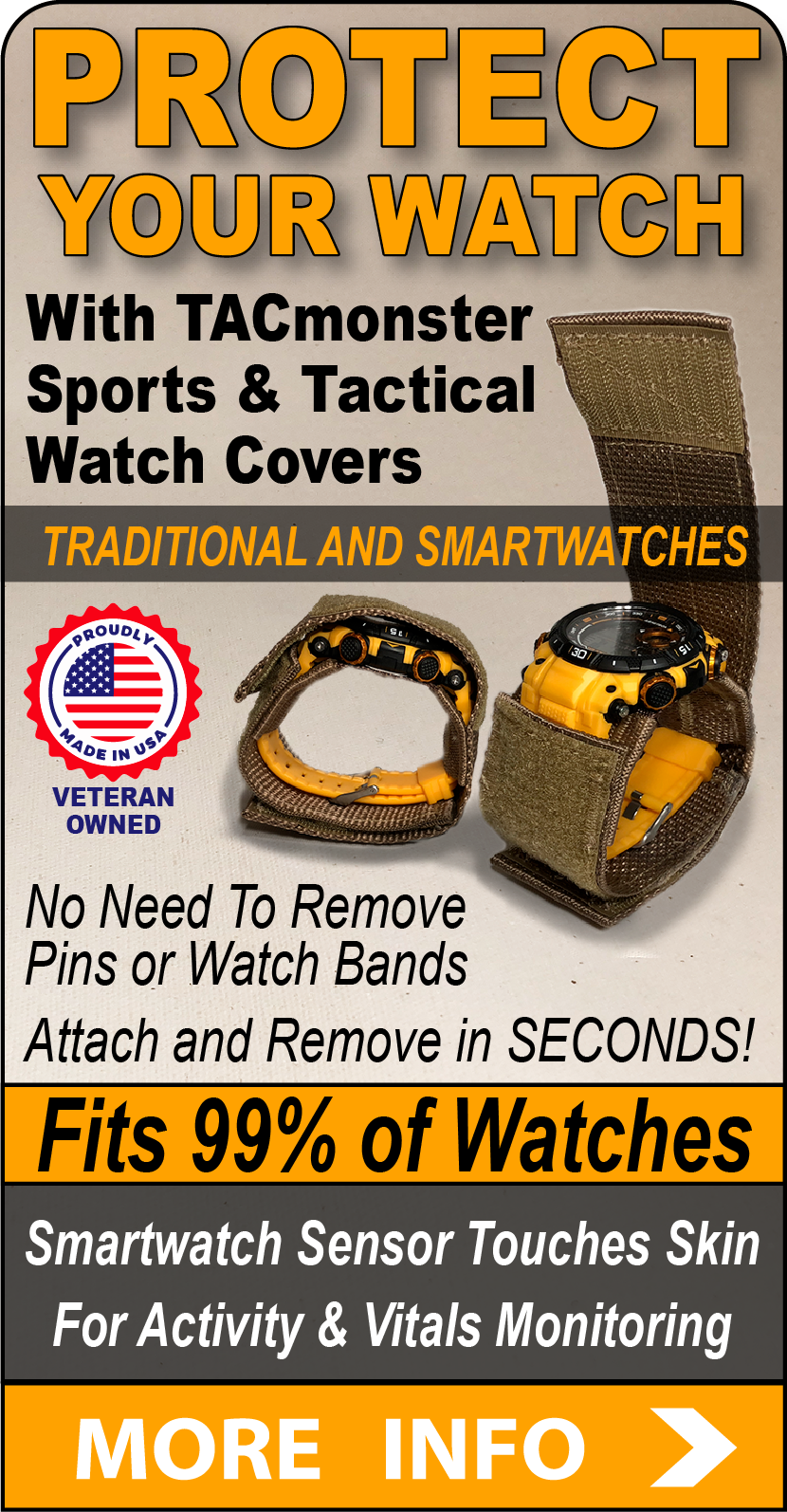